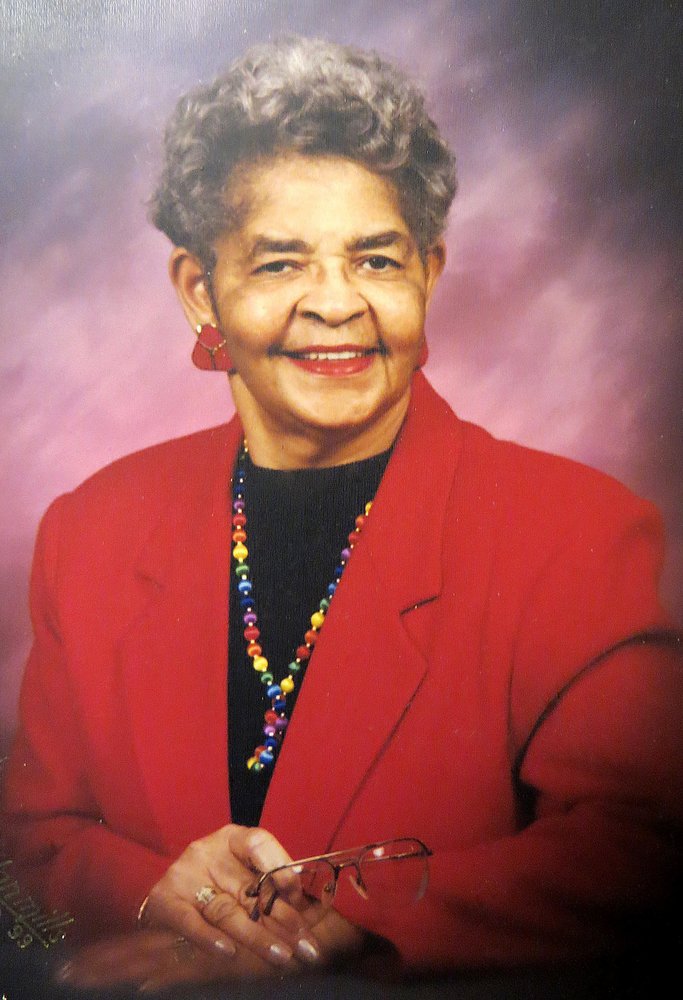 Please share a memory of Gloria to include in a keepsake book for family and friends.
View Tribute Book
Gloria Charlease Damon, 85, died January 22, 2017 following a lengthy illness. She was native of Brooklyn, NY and the daughter of the late Franklin and Annie G. Belton. Gloria was educated in the New York Public School System and worked at the Kings County Hospital in numerous capacities for 29 years until her retirement in 1993. In 1994, she and her late husband, O. C. Damon, relocated to Virginia Beach. There, she joined Pleasant Grove Baptist Church where she was a dedicated member until illness prevented her attendance. At Pleasant Grove, Gloria enjoyed membership in the Golden Age and Missionary Ministry, allowing her to meet many wonderful friends. In addition to her parents and her loving husband, she is also predeceased by eight siblings. She leaves to cherish her memory her children, Jo-Anne and David (Stephanie); her granddaughters (whom she affectingly referred to as “Grams Girls”) Freda, Charmaine, Janessa, and Tania "Miss. T". She will also be missed by her best friend who was more like a sister, A. Lorraine Jackson, and a host of loving nieces, nephews, cousins and friends.
To send flowers to the family or plant a tree in memory of Gloria Damon, please visit Tribute Store
Friday
27
January