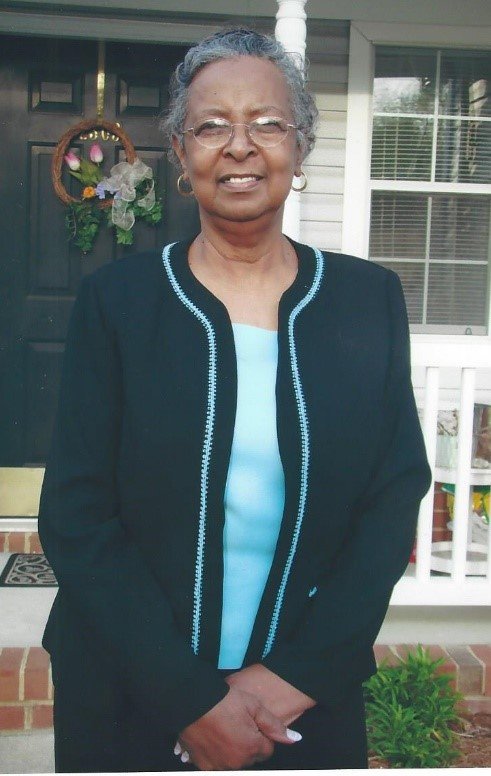 Please share a memory of Lula to include in a keepsake book for family and friends.
View Tribute Book

Lula Mae Dunbar Cofield was born to Samuel and Frances Dunbar on December 21, 1940. She was the eldest of five siblings. Lula was a product of the Norfolk Public School System, graduating from Booker T. Washington High School in 1958. Also, in that year, Lula married Leonard Cofield, Sr. and from this union, four children, Angela, Arnette, Leonard, and Arlisa, were born.

Lula, working tirelessly to better herself and provide for her children, completed nursing school. Over the years, Lula worked at several hospitals in the Hampton Roads area, including DePaul, Norfolk Community and Humana Bayside. Lula was also involved in civic affairs, lending her voice to solve issues in the community, by serving as an advocate for the Newsome Farm Community. She also worked at the election polls in the city of Chesapeake.

Lula joined the Second Calvary Baptist Church under the pastorate of the late Dr. H.W.B. Walker and has been a member ever since. She has always been very active in the church, serving as a Sunday School teacher, Pastor’s Aide president, and a member of the Fannie Cypress Missionary Circle. She served as the Dean of Women for The Baptist Sunday School and Baptist Training Union Congress of Virginia and attended the Virginia Baptist State Convention and the National Baptist Convention regularly.

Lula also served Second Calvary Baptist Church as a licensed missionary. Lula has traveled internationally serving in Jamaica, St. Croix, St. Marteen and Trinidad. She has also traveled to Israel twice with her pastor. While in Jamaica, she saw many children without shoes and was led to start the Jamaica Shoe Project, which has collected hundreds of shoes for the children of Jamaica. The State of Virginia recognized her work in Jamaica with a resolution. Furthermore, Lula initiated the collection of blankets and socks for the homeless men in this area each year.

Lula’s achievements and recognitions are too numerous to recall and because of her illness she was unable to recall any of them in her last days. However, she never forgot to call on the name of “Jesus”, all the way to the end. She leaves a legacy of faith and service with the work she has done truly speaking for her.

To send flowers to the family or plant a tree in memory of Lula Cofield, please visit Tribute Store
Thursday
18
October