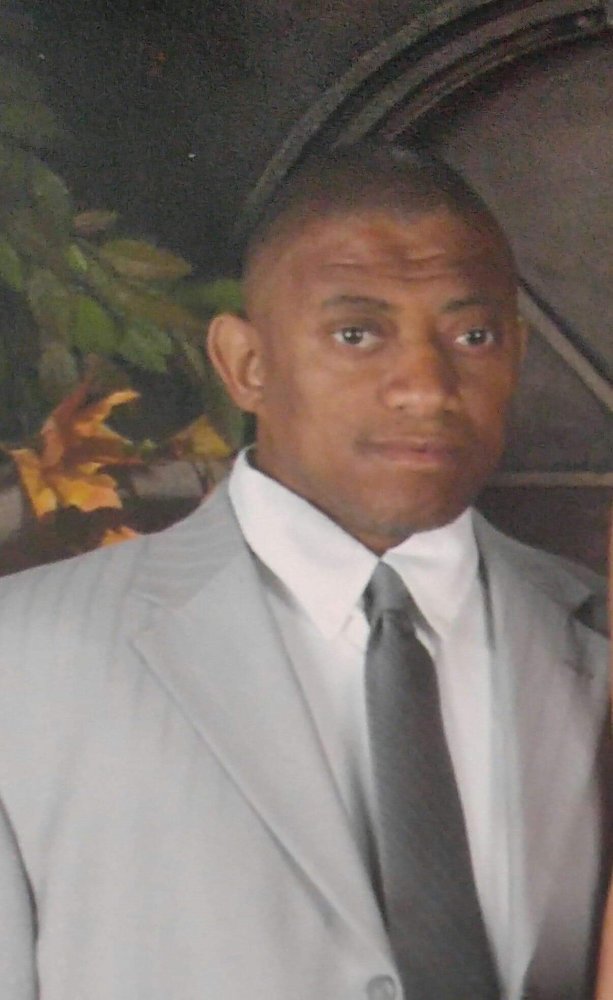 On the afternoon of November 1, 2018, God dispatched His angel to bring his humble child, Lesalle H. Filhiol home.

Lesalle was born September 14, 1963 to the late Leroy H. and Annie M. Filhiol in Norfolk, VA. He was affectionately known as “The Iceman” , “Snoop”, and Salle to friends and love ones. Because of his love for music dated from 1930 to 1965, he was also known as ‘The Oldie but Goody Man”.

Lesalle received his education from the Norfolk Public School system. After his completion of school he held numerous jobs around the Tidewater area before starting his own business “The Iceman Carwash” washing and detailing cars until his health would not allow him to continue.

He was preceded in death by two brothers, Leroy H. Filhiol Jr., and George E. Harris.

To his care attendants; Jennifer West, Valerie Filhiol, and Thomas Draughn, a huge “Thank You” for your faithfulness, and support in assisting me, Janaf Draughn with his care.

To send flowers to the family or plant a tree in memory of LeSalle Filhiol, please visit Tribute Store
Friday
9
November