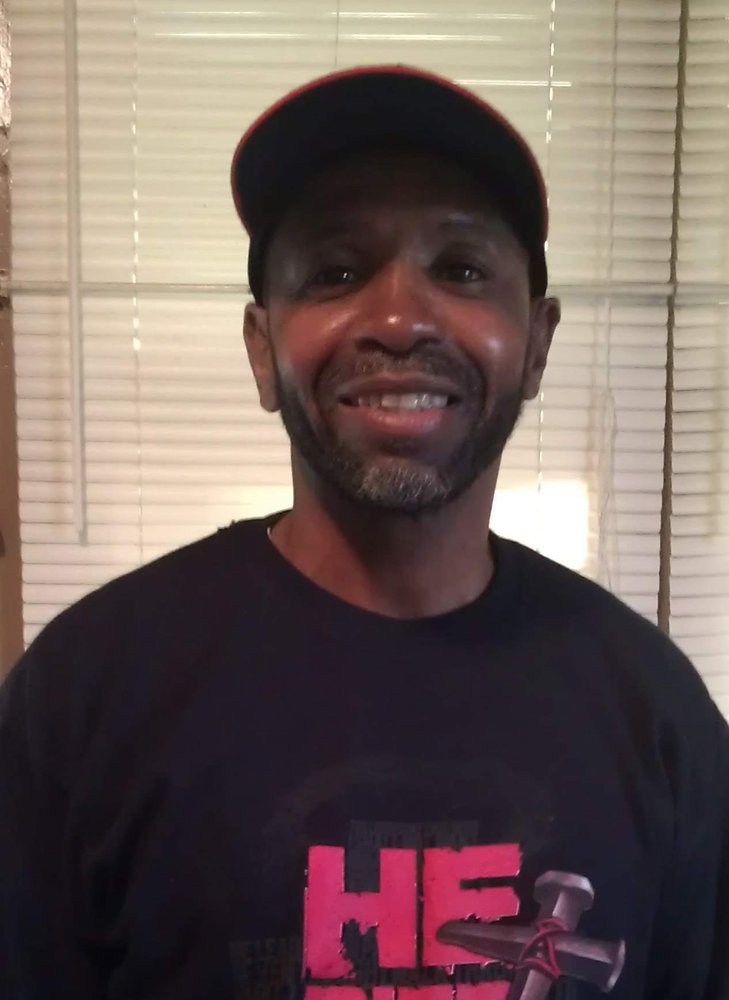 Calvin Gregory Prince (Greg) was born on October 31,1956 in Brooklyn, New York. He was the seventh child of Frances Johnson Prince and Gerald Prince.

Calvin received his early education in the New York public school system. He also attended Grand Canyon University. After moving to Virginia, Calvin accepted Christ and began to mentor young men in the Portsmouth and Suffolk areas. His mentoring endeavors in Suffolk, VA were under the guidance of Prevent Outreach an organization dedicated to helping young African American males succeed in life.

On December 19, 1999, Calvin married Wanda Royal, the love of his life. They enjoyed a loving and caring relationship over the last 21 years.

Calvin was known for his beautiful smile, his acts of kindness and his love of the word of God. His advice was always seated in scripture and focused on providing an uplifting message to those who were experiencing life’s difficulties.

Although we mourn the loss of Calvin (Greg), we know that he is resting in a better place. It is our desire to see him again in a place that knows no sorrow. May the memories of his life here on earth provide a blanket of comfort for those who love and miss him.

Share Your Memory of
Calvin
Upload Your Memory View All Memories
Be the first to upload a memory!
Share A Memory
Send Flowers