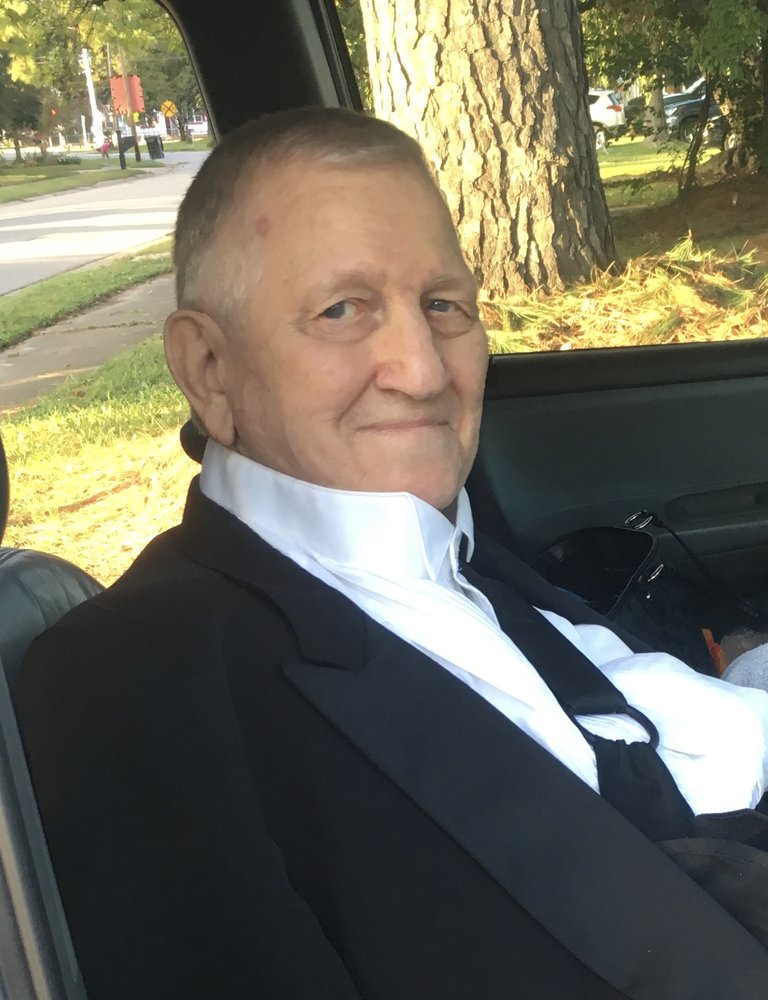 Please share a memory of Paul to include in a keepsake book for family and friends.
View Tribute Book
Paul Rufus Davis, Jr. “Dicky” was born October 22, 1940 in Selma N.C to the late Paul Rufus, Sr. and Ruth Elizabeth Davis. Paul, a longtime resident of Norfolk, went home to be with his Heavenly Father May 13, 2020. He is survived by his wife Patricia Anne Davis, his sons Paul Richard Davis (Marrena) and Mark Wesley Davis (Scott). His Granddaughters; Charlotte Davis, Anna Davis, Rebecca Davis, his two sisters, Ruth Elizabeth Browder (Charles Sr.), Eva Dozier (Gordon Jr.). He will also be missed by many nieces, nephews, cousins and lifelong friends. Paul’s family relocated to Portsmouth V.A when he was a teenager, and he attended and graduated from Cradock High School, class of 1959. Paul went on to graduate from the Naval Air Station Apprentice Program. He took his Avionic Electronic Degree and went on to work at Naval Air Rework Facility as an apprentice supervisor. He then worked at Navy Depot in the Apprentice program until his retirement after 34 years of civil service for the United States Government. While at the base Paul earned two monetary special commendation awards for the schematic avionic drawings that improved electronic capability for the A-10 Intruder. During retirement he took time to enjoy his favorite things like fishing and especially golf, where he once shot a 69, his grandchildren became the light of his life. He wasn’t through contributing, so he served as a founding board member for the Tidewater Community College Electronic Apprenticeship program. Paul was a lifelong Deacon and a Trustee, a lifelong member of Fellowship Baptist Church of Norfolk and First Baptist Church of Norfolk.
To send flowers to the family or plant a tree in memory of Paul Davis, Jr., please visit Tribute Store
Print
Saturday
16
May