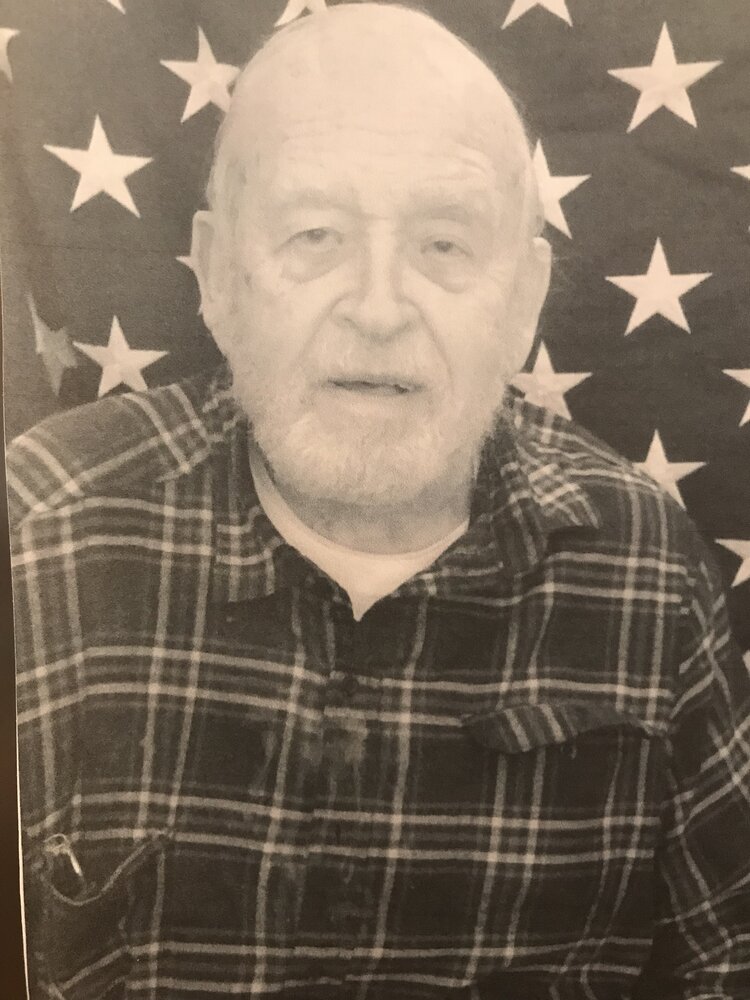 Please share a memory of William to include in a keepsake book for family and friends.
View Tribute Book
Our sweet dad, 82, passed away on December 31, 2021 from dementia and COVID related complications. Born to Carrie E. Davidson Forbes and Elton Forbes, in Norfolk, VA on February 15, 1939. He was 1 of 3 children and was the last survivor. He was predeceased by both his mother and father; brother Elton Forbes, and sister, Marjorie Forbes Williams. Left to cherish his memory are his daughter, Cynthia (Cindy) Stewart and son-in-law, William (Chris) Stewart and their children, Jennifer, Christian, Mikayla and Preston of Chesapeake, VA as well as, his son, Timothy (Tim) Venable, his wife Rhonda of Newark, DE, and their children, Jessica, Billy and Ashley as well as, many great grandchildren and one great-great-granddaughter. He is also survived by his niece, Marjorie (Tootie) Higginbotham and his nephew, George (Sam) Williams. He was a graduate of Maury High School and an Army Veteran who fought in the Vietnam war. After his time in the Army, he went to Electrical Apprenticeship School and became a Union Electrician (IBEW Local 80). He was a great man who was loved dearly and will be missed terribly. He will be buried in a private family ceremony at a later date.
To plant a beautiful memorial tree in memory of William Forbes, please visit our Tree Store

Look inside to read what others have shared
Family and friends are coming together online to create a special keepsake. Every memory left on the online obituary will be automatically included in this book.
View Tribute Book
Services for William Forbes
There are no events scheduled. You can still show your support by planting a tree in memory of William Forbes.
Plant a tree in memory of William

Share Your Memory of
William
Upload Your Memory View All Memories
Be the first to upload a memory!
Share A Memory
Plant a Tree