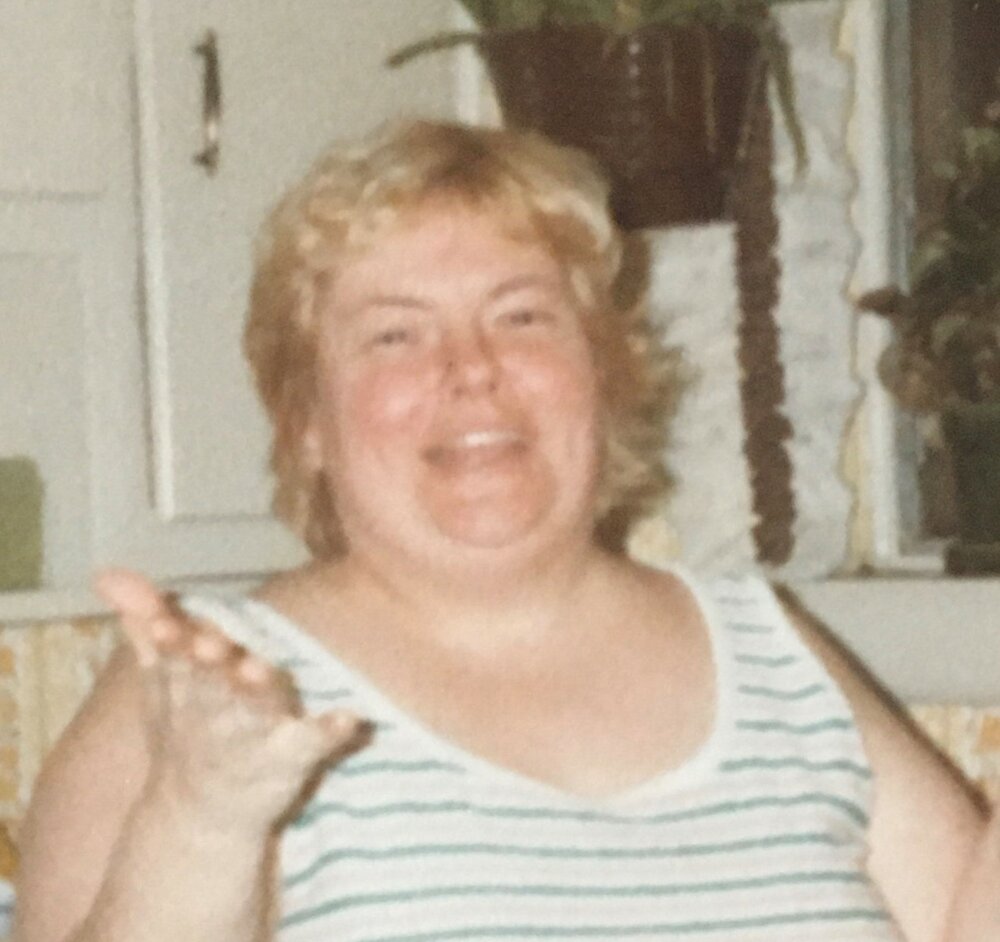 Please share a memory of Diane to include in a keepsake book for family and friends.
View Tribute Book
Alice Diane Kupka, 84, of Moyock, NC, passed away on February 1st, 2022. Diane was born on November 9th, 1937, to Henry and Olive VanWagner in Newark Valley, NY. After graduating from Lincoln High School of Jersey City, NJ in 1954, she went on to study Nursing at The Hospital of The University of Pennsylvania School of Nursing class of 1958. After graduation, Diane became a Registered Nurse for Christ Hospital in Jersey City, NJ. Nursing was always her first passion and she continued in her Nursing career. Moving to Public Health was where her love for children and their wellbeing found her. She spent the rest of her career as a School Nurse and then as a RN in several city agencies. Diane was a caring and passionate Daughter, Wife and Mother, Volunteered at Church, was a member of the Order of The Eastern Star and was usually filling her home with warmth and kindness. Diane was predeceased by her husband Earl, her Father and Mother, Henry and Olive, as well as her brother Henry VanWagner and sister Kathryn Pribram. She is survived by her children- Stephen (Karen) Stowe, Edward (Michelle) Kupka, Alison and Douglas (Tracey) Kupka. Also 3 Grandchildren- Ashley Stowe, S. Alexander Stowe and Olivia Kupka as well as 1 Great Grandchild, Aissa.
To send flowers to the family or plant a tree in memory of Diane Kupka, please visit Tribute Store
Saturday
12
February