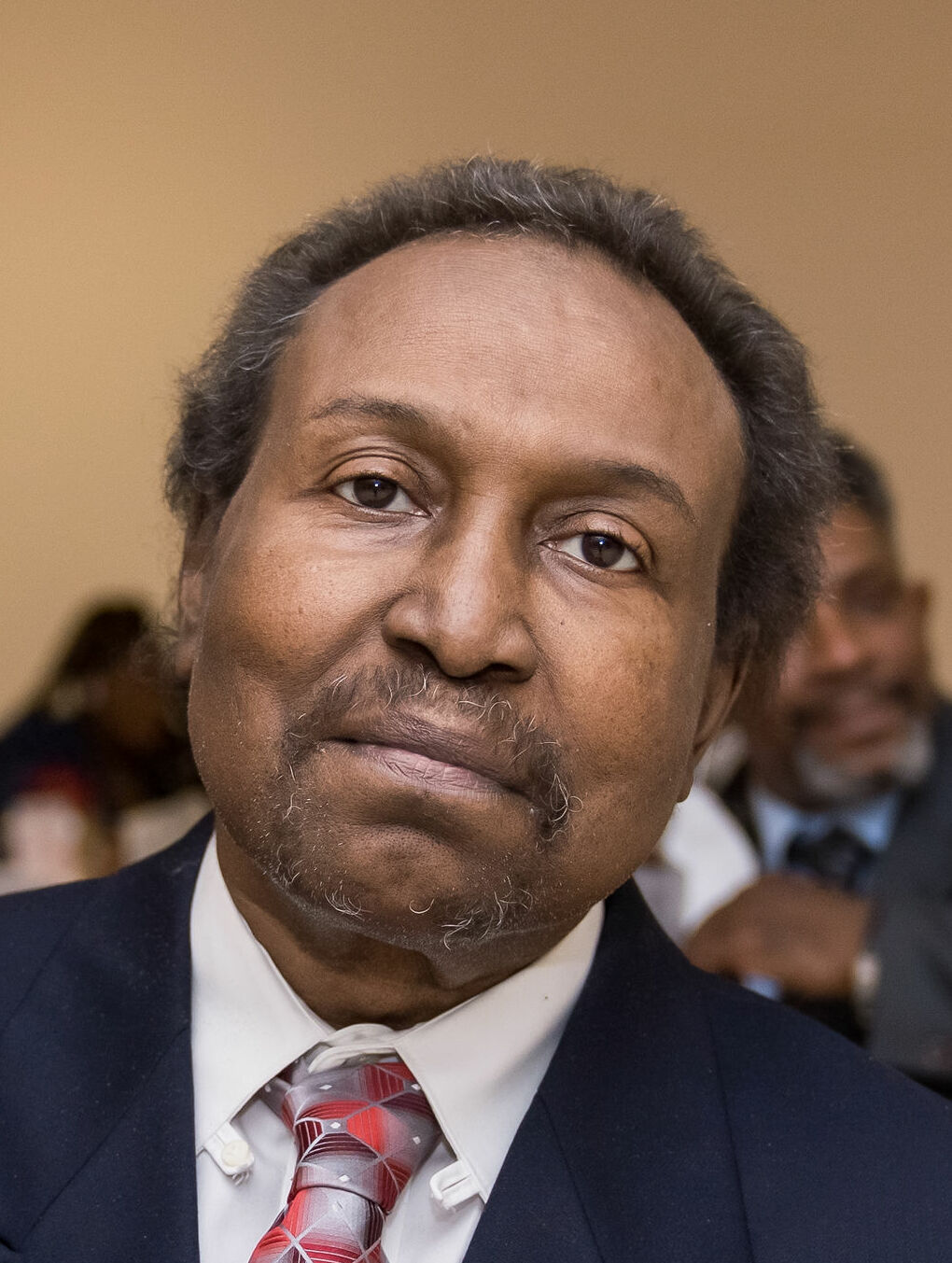 Please share a memory of John to include in a keepsake book for family and friends.
View Tribute Book
John Thomas Hunt "A Life of Love" John Thomas Hunt received his heavenly wings and journeyed home to fish alongside of the Master of Fishermen, on Monday, February 14, 2022. Born in Norfolk Virginia on November 7, 1957, to John and Clara Hunt. He was preceded in death by his mother Clara Hunt and father John T. Hunt Sr, as well as his sister Shirley Pittman. John received his education in Norfolk Public Schools by way of St. Helena, Blair Middle School, and graduated from Maury High school class of 1976. He continued his education at Norfolk State University. He was afforded employment opportunity with the Norfolk Naval Air Station as an Airplane Blade Technician, where he worked until he was able to retire based on medical circumstances. John had a love of technology, golf, photography, video graphics, and fishing. With fishing his view was “the bigger the better.” He received several citations alongside his brother Anthony “Ricky”, for big game fishing and continued several years after to fish alongside his loved ones and share with them his love for the sea and taught them about all the various types of fish. Any time he could get on the boat with his brother he would, no matter the pain at the moment or the obstacle he faced. He was ever present and spearheaded family trips, paired with his love of music and eating crabs and fish. With all his passions and interests, nothing compared to the love he had for his family. He was a protector and a pillar of strength within his home, and within his role as a son, husband, brother, and grandfather. No pain or discomfort kept him from being there and being part of the accomplishments of his family. John's memory will be treasured and cherished by his loving and devoted wife of 38 years, Barbara; three daughters, Natasha, Antoinette, and Sheree (L'Derreis); Anthony Hunt brother/ best friend (Barbara); cousin/daughter Angelle (William); grandsons Malcolm Hunt, Princeton Anderson, L’Derreis Patterson Jr, Preston Hunt, Isaiah Patterson, and Paxtyn Hunt; Aunts, Uncles, Nieces, Nephews as well as a plethora of great Nieces, Nephews, Cousins, God-children, friends, and family.
To send flowers to the family or plant a tree in memory of John Hunt, please visit Tribute Store
Saturday
26
February

Share Your Memory of
John
Upload Your Memory View All Memories
Be the first to upload a memory!
Share A Memory
Send Flowers
Plant a Tree