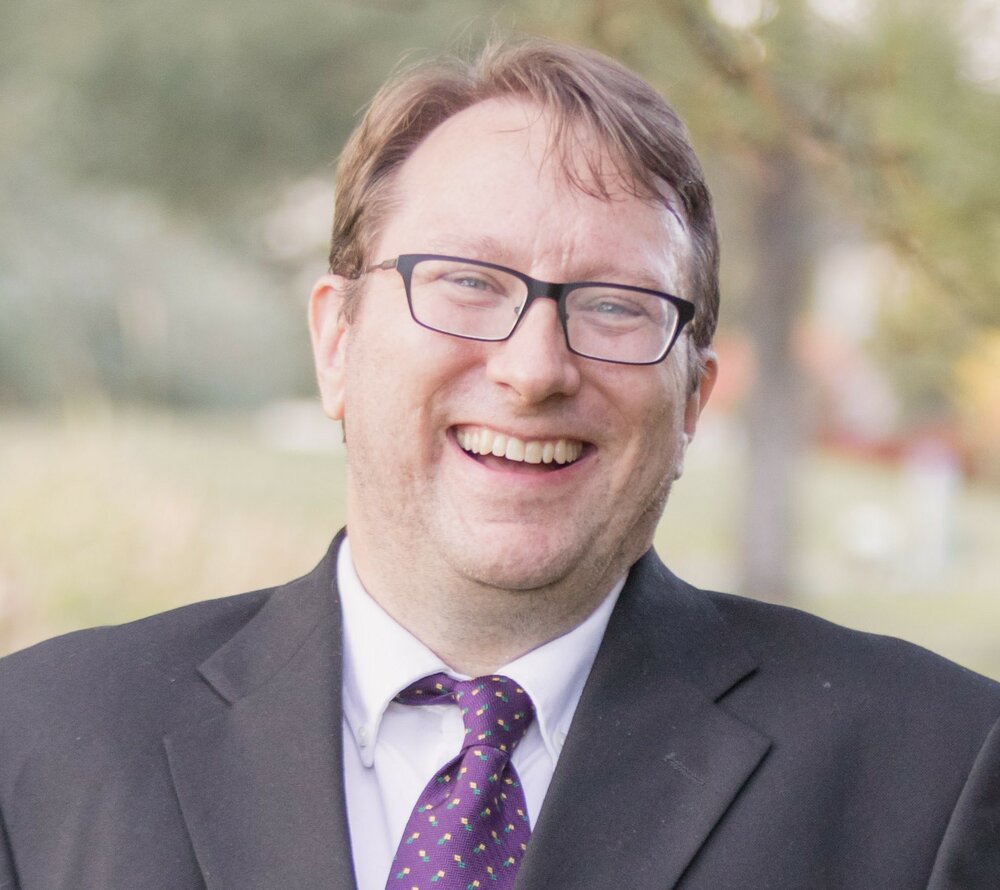 Please share a memory of Dale to include in a keepsake book for family and friends.
View Tribute Book
Dale Robert Horton, 49, passed away peacefully on April 19, 2022, at his home in Virginia Beach, VA. He was surrounded by his wife and his sisters. Dale was born on September 17, 1972, in Aurora, Illinois. He was a proud graduate of the University of Illinois at Urbana-Champaign. He worked as an educator at Mohawk Valley Community College in Utica, NY and then relocated to Virginia where he began working at Tidewater Community College, Chesapeake campus. Dale's attentiveness to his students showed his genuine concern for not only the course material but most especially his concern for the future success of his students. Dale's passions included traveling, gaming, family, and friends. He traveled to five of the seven continents in his lifetime. He loved not only a good board game but also a good video game. For Dale gaming was not just about skill and strategy and winning, it was also about spending time with friends and family. Dale was a man of few words. He showed his love through his presence. He was always there, always ready to help. He showed up! Many friends have shared how their lives were impacted by Dale's presence. Some examples include fostering a love of science in his niece, a love of computer science in his friend's son, helping a friend complete one of the hardest hikes of her life, and teaching people how to truly debate by not only sharing their views but listening to the views of others. He truly changed the lives of those he met. His legacy will live on in the hearts of all who loved him. Everything he stood for will continue because everybody he helped will keep it going. We can't tell the story of Dale's life without mentioning his battle with ALS. Dale shared his diagnosis in a way that would not inspire fear and worry in those who loved him. He never wanted to make a fuss or a big deal about it. For those that don't know, ALS is a beast of a disease. Most individuals will pass anywhere from six months to a couple of years post-diagnosis. Dale decided this wasn't going to work for him. If he was able to do something, he was determined to continue doing it for as long as he could. He was so determined that he climbed Mount Kilimanjaro almost a full year after being diagnosed. Even though he said it was one of the hardest things he had ever done he made it to the top. This was Dale's entire attitude about life – limits meant nothing. Dale is survived by his adoring wife Carol, his children Tova Rivera and Jesse Fisher, grandchildren Eliana, Josiah, and Gabriel Rivera. Dale will also be missed by his mother Janet Horton and his sisters Lori Miller and Angela Price. He is predeceased by his father Robert Horton and his first wife Debra Fisher. Also left cherishing Dale’s memory are several other family members and a host of loving friends and colleagues. If you would like to make a donation to honor Dale's memory please consider donating to your local ALS chapter. Dale's local chapter was The ALS Association – DC/MD/VA chapter.
To send flowers to the family or plant a tree in memory of Dale Horton, please visit Tribute Store
Sunday
26
June

Share Your Memory of
Dale
Upload Your Memory View All Memories
Be the first to upload a memory!
Share A Memory
Send Flowers
Plant a Tree