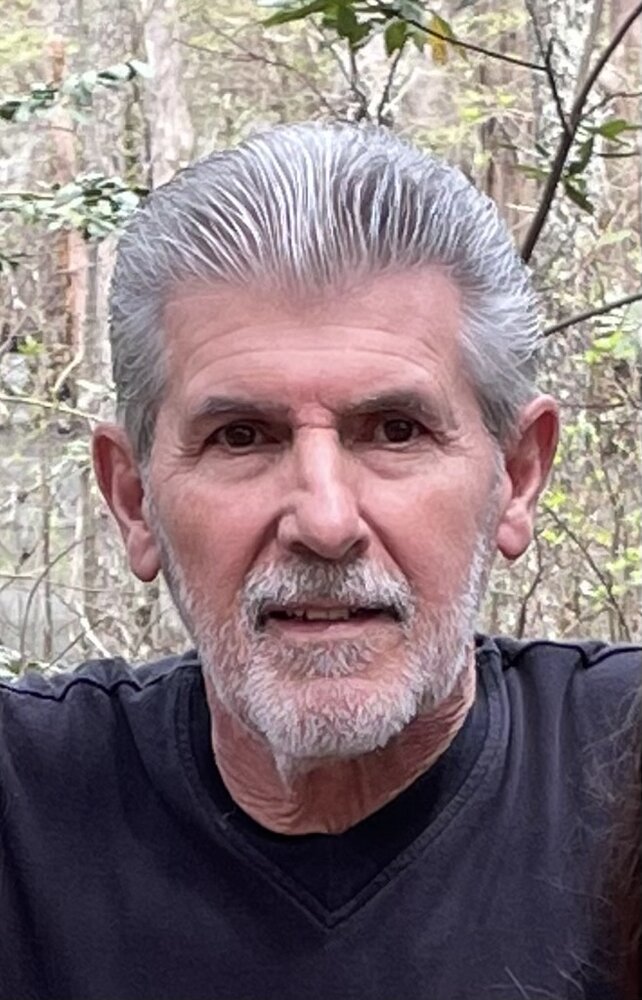 Please share a memory of Bob to include in a keepsake book for family and friends.
View Tribute Book
Robert “Bob” Whitman Brown, Jr., loving husband, father and grandfather lost his battle with cancer in the early morning hours of June 4th, 2022. Bob was a native of Queens, New York but grew up in Bohemia, New York. He graduated High School in 1969 and shortly thereafter, began a career in the floor covering field. Bob loved his work and ultimately reached the position of Buyer for the following companies: Pergaments, Home Quarters, Haynes and a few more. In his career Bob travelled the world, he visited Hong Kong, Bangkok, Peru, Italy and many others. In 2017 due to health concerns Bob reluctantly retired. He loved to play golf with his son, family and close friends. He enjoyed taking the family to Florida to visit Disney and created a Disney fanatic in his daughter. Bob also enjoyed taking his granddaughters to the beach and just being outside in general (never did let anyone other than him grill on the BBQ, even when it wasn’t his house). Left to cherish Bob’s memory are: his wife Lee Brown of Long Island, New York, his son, Robert “Robbie” W. Brown, III, his daughter, Stacey Lee Brown Cortez, her husband, Vernan Cortez. He will also be missed by his loving granddaughters; Samantha, Sydney, and Taylor, his sister, Sandra and her husband Jimmy Fenyak of Hershey, PA and a host of nieces and nephews. Rest in Peace Double B. You are missed beyond any words can express by family, friends and neighbors. A celebration of Bob’s life will be scheduled at a later date.
To plant a beautiful memorial tree in memory of Bob Brown, please visit our Tree Store

Look inside to read what others have shared
Family and friends are coming together online to create a special keepsake. Every memory left on the online obituary will be automatically included in this book.
View Tribute Book
Services for Bob Brown
There are no events scheduled. You can still show your support by planting a tree in memory of Bob Brown.
Plant a tree in memory of Bob