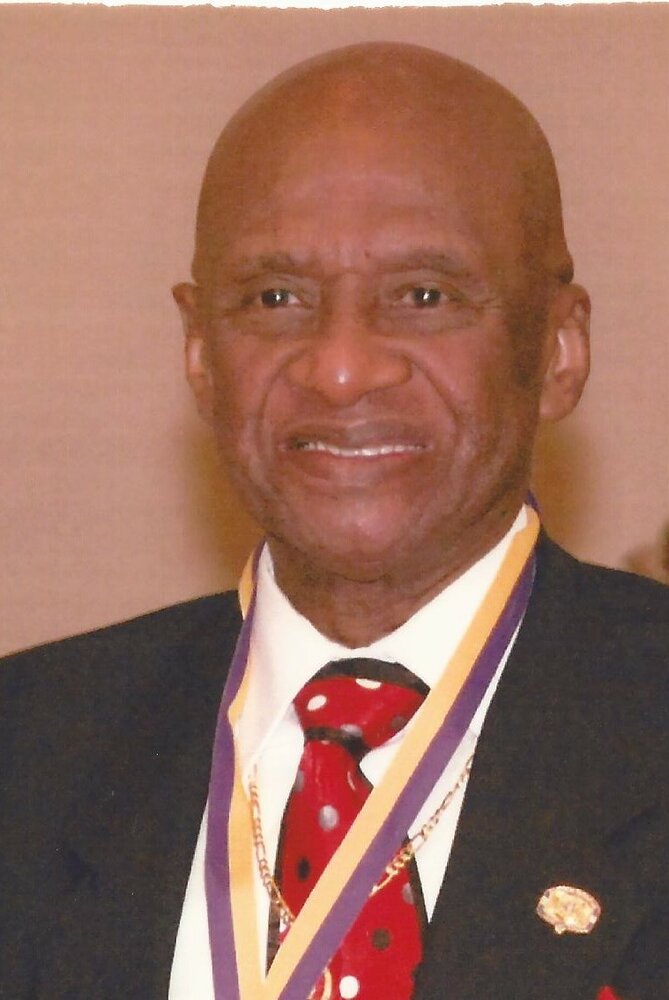 Please share a memory of Charles to include in a keepsake book for family and friends.
View Tribute Book

Charles was a native of Norfolk, born on February 14, 1929, to the late Charles S. Corprew, Sr, and Ella Spady Corprew.  He was educated in Norfolk Public Schools and was a proud graduate of Booker T. Washington High School, class of 1947 with honors.  After graduation, he attended West Virginia State College (WVSU) (University), earning a Bachelor of Arts of Degree.  In the Spring of 1949, he was initiated into the Omega Psi Phi Fraternity, Incorporated.  Charles was also a member of the JROTC, which was a catalyst for his decorated military career spanning 20+ years where he achieved the rank of Major. He was integral in leading scores of men and women into battle during the Korean Conflict.

Charles received his Master's Degree in Administration and Supervision from New York University.  He also received a Post-Graduate Certificate of Advanced Studies from Old Dominion University.  Charles went on to use the knowledge gleaned from these studies to have a stellar educational career when he impacted countless lives of students and families as a teacher, elementary and secondary principal, and administrator. In those roles, he mentored students and aspiring educators.  Charles was widely known for his significant role in teaching and advocating the famed Norfolk 17.  Charles' impact on the education system in Norfolk Public Schools has left an indelible mark.

Charles was not only a prominent figure in the local educational landscape, he was also pivotal in shaping policy at the regional and national levels as the first African American President of the Education Association of Norfolk and the first African American to serve as the National Director of the National Education Association, a position he held for 12 years.

Charles was a lifelong member of the Historic First Baptist Church. He held many roles, was the director of Cherub Choir, a trustee, sang in Male Chorus, and was a soloist for the Chancel Choir.  He was also the Chairman of the Board for the First Baptist Ready Academy.

Charles continued his service to his fraternity by affiliating with the historic Lambda Omega Chapter, Omega Psi Phi, Fraternity. During his tenure, he received virtually every award that the fraternity offered and served as the chapter’s Basileus for several terms.  His leadership help to navigate the chapter through six decades and he will be remembered for his infectious yet contentious nature.

To send flowers to the family or plant a tree in memory of Charles Corprew, Jr. , please visit Tribute Store
Print
Friday
23
September