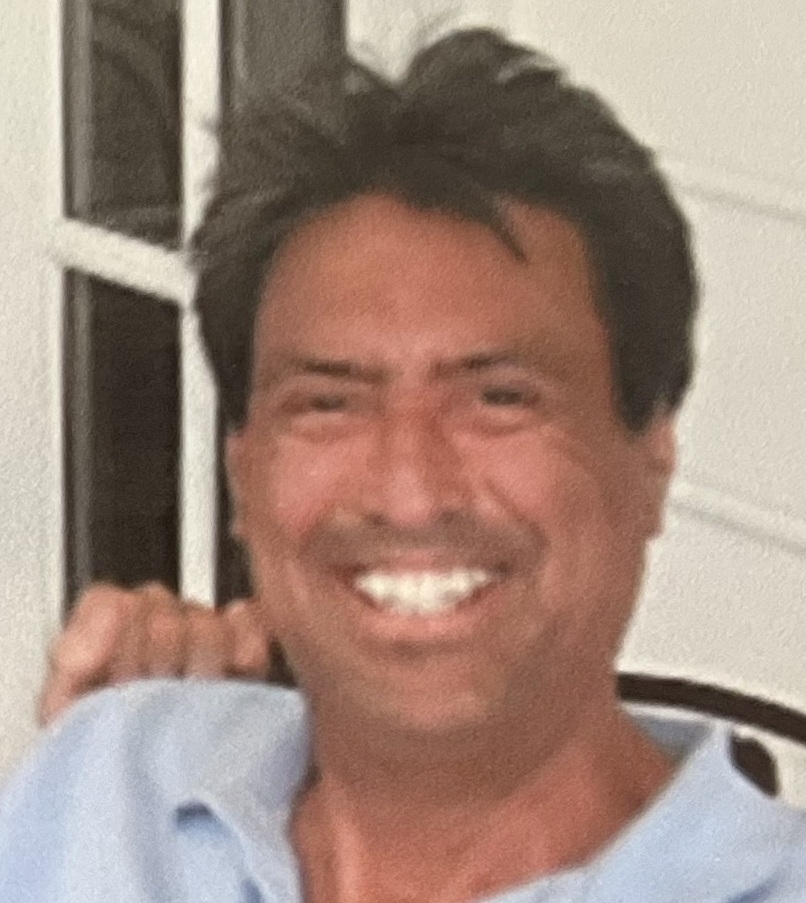 Please share a memory of Lloyd to include in a keepsake book for family and friends.
View Tribute Book

Lloyd Howard Voight II, 75, of Virginia Beach, VA, passed away on September 19, 2022 after a long battle with scleroderma of the lungs.

Howard was born on September 27, 1946, to Lloyd Howard Voight I and Mavis Josephine Voight (née deSouza) in Tacoma, Washington. Being that his father was in the military most of Howard’s young life, he lived in many places throughout the world before his father retired from his military career in Suitland, Maryland. After graduating from Suitland High School in 1966, Howard had a brief stint at the University of Maryland before enlisting in the Navy during the Vietnam War. He served in the Navy for four years and was a radioman on a destroyer in the Mediterranean. After his discharge, Howard returned to the University of Maryland and completed his BS degree in Transportation. While a student at UM, he sold programs for the Washington Redskins (for 10 cents each).

Upon graduation, Howard landed his first job as a Station Master for Federal Express, in Harrisburg, Pennsylvania, and was one of the first drivers for FedEx in DC. He continued a lengthy career in sales within the transportation industry. He was a true entrepreneur and had many of his own businesses. He continued learning throughout his career, taking classes on coding and website development at the local community college. Howard loved to travel and had a real zest for life and sense of humor.

The family would like to thank his care team at Sentara Norfolk, especially Dr. Michael Eggert, his primary physician. They would also like to thank Sentara Hospice, Walton Funeral Home and Princess Anne Memorial Park for helping with Howard's transition. A special thanks to Clayton's for helping feed the family during this time.

To send flowers to the family or plant a tree in memory of Lloyd Voight, II, please visit Tribute Store
Saturday
1
October