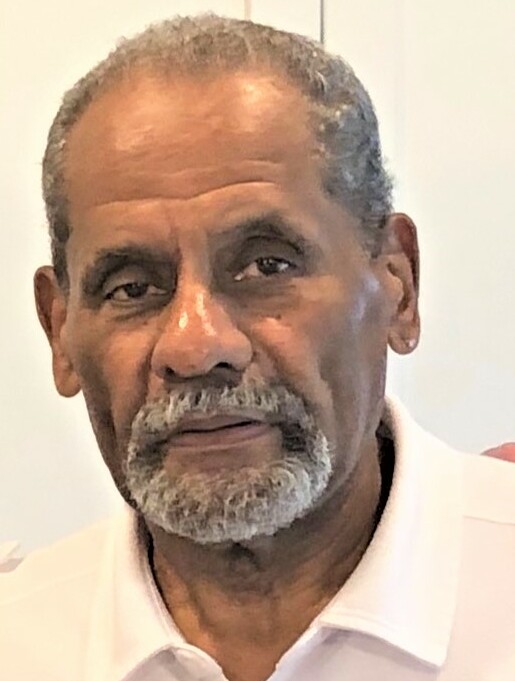 Please share a memory of Claude to include in a keepsake book for family and friends.
View Tribute Book

Claude Diggs, a.k.a. “June,” “Kaley,” “C,” and “Big Bird,” departed this life to eternal rest on December 31, 2022. He was preceded in death by his parents, Claude and Clarissa Diggs, Sr., and brothers, Nathaniel and Carl.

Claude was a native New Yorker. He was proud to say that he was raised in the oldest New York City housing project, Harlem River. He graduated from DeWitt Clinton High School in Bronx, New York, and attended a New York City Community College. He volunteered for the draft  and honorably served in Vietnam with the United States Army. He was a Master Mason with Xenia Lodge #50, New Rochelle, NY.

In 1976, he married the love of his life, Nanocie “Toni” Mercer. From this union, they were blessed with two loving and devoted children, Claude III and Nijha. Aft er twenty years, Claude retired from the New York City Transit Authority.  Following retirement, Claude and the family relocated to Virginia Beach. He LOVED retirement which allowed him to spend more time with his family,  doing yard work, home repairs, and traveling. He also enjoyed sports, music, dancing, and found it gratifying to share his wisdom and encouragement with young people. Claude also coached Nijha’s King’s Grant youth basketball team, and was selected Coach of the Year in 1996.

Claude is survived by his loving and devoted wife of 46 years, “Toni;” two children, Claude III (Ashley) and Nijha; two granddaughters, Gabrielle “Brie” and Charlee; one brother, Clement “Terry” Diggs (Carolyn); sister-in-law, Angela (Regi); and a host of other family members and friends.

To send flowers to the family or plant a tree in memory of Claude Diggs, Jr. , please visit Tribute Store
Sunday
8
January

Share Your Memory of
Claude
Upload Your Memory View All Memories
Be the first to upload a memory!
Share A Memory
Send Flowers
Plant a Tree