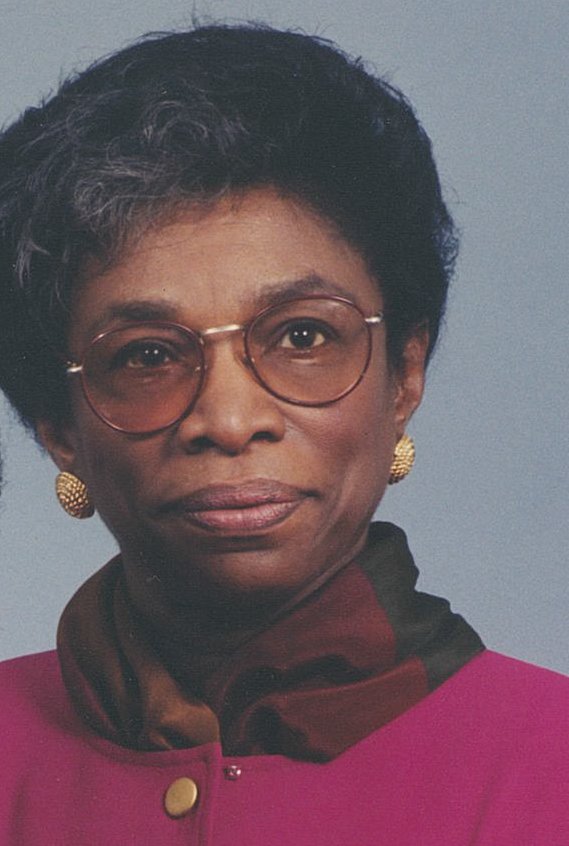 Please share a memory of Hettie to include in a keepsake book for family and friends.
View Tribute Book
HETTY DEANE BANATTE Hetty Deane Banatte was called home to the Lord from Sentara Leigh Hospital in Norfolk, Virginia at around 12:30 pm. on April 11, 2016. One of eight children of the Reverend Christopher Deane and Mrs. Doris Deane nee Cummings, she was born in Georgetown, Guyana, in October 1936. After finishing her high school education at Bishop High School, the most prestigious female secondary institution of the time in her hometown, she was sent to England to complete her bachelor’s degree from Leeds University. She then returned home where she was employed as the official dietician at Georgetown Public Hospital, the main government hospital in Guyana. Her diligence, intelligence and dedication to her work attracted the attention of the officials of the Region. When a similar position opened at Queen Elizabeth Hospital, the main hospital in the neighboring island of Barbados, she was chosen for that post. She offered her very best to her new patients. Soon followed professional stints with the very prestigious Pan American Health Organization (PAHO) and the World Health Organizations (WHO). In 1973, her life took a very different turn. She came to the United States to attend the University of Missouri, in Columbia, earning her Master of Science degree in Human Nutrition and Home Economics in December 1975. There she met a fellow graduate student in the Accountancy doctoral program who became a very integral part of her life. While in the Master of Science program, she completed professional internships at the Lincoln University Laboratory in Jefferson City, Missouri and at the highly regarded Washington University public health program in Saint Louis, Missouri. After yet another professional consultancy with PAHO in the Caribbean, she enrolled at Florida State University in Tallahassee, Florida, in their doctoral program. While there she was employed as an assistant professor of Nutrition and Home Economics at neighboring Florida A&M University (FAMU). In 1977, she married her fellow graduate student from the Missouri days; a son, Marc Antoine Banatte, arrived in 1980. She was then juggling quite a load: teaching position at FAMU, studies at Florida State, husband, new son; her fortitude, patience and perseverance prevailed. On June 13, 1981, surrounded by some of her siblings who had converged on Tallahassee and her husband and infant son, she received her Ph.D. degree from Florida State University. Then in 1983 she was offered the faculty position at Norfolk State University where she remained until her retirement. She is survived by her husband Jean Marie Banatte, her son Marc-Antoine, her siblings Gwendoline Deane Cholmondeley of Guyana, Lynette Deane Philadelphia of Canada, Rosamund Deane Douglas of Florida, and Cordell Deane of Maryland, plus numerous nephews, nieces, cousins, in laws and family and friends, scattered over the globe. Funeral services will be held at First Baptist Church 418 E. Bute Street, Norfolk Virginia at 2:00 pm. On April 23, 2016. The family will receive condolences on Friday April 22, 2016, from 7:00 pm. at the Wingate by Wyndham Hotel, 817 Greenbrier Circle, Chesapeake, Virginia.
To plant a beautiful memorial tree in memory of Hettie Banatte, please visit our Tree Store

Look inside to read what others have shared
Family and friends are coming together online to create a special keepsake. Every memory left on the online obituary will be automatically included in this book.
View Tribute Book
Services for Hettie Banatte
There are no events scheduled. You can still show your support by planting a tree in memory of Hettie Banatte.
Plant a tree in memory of Hettie