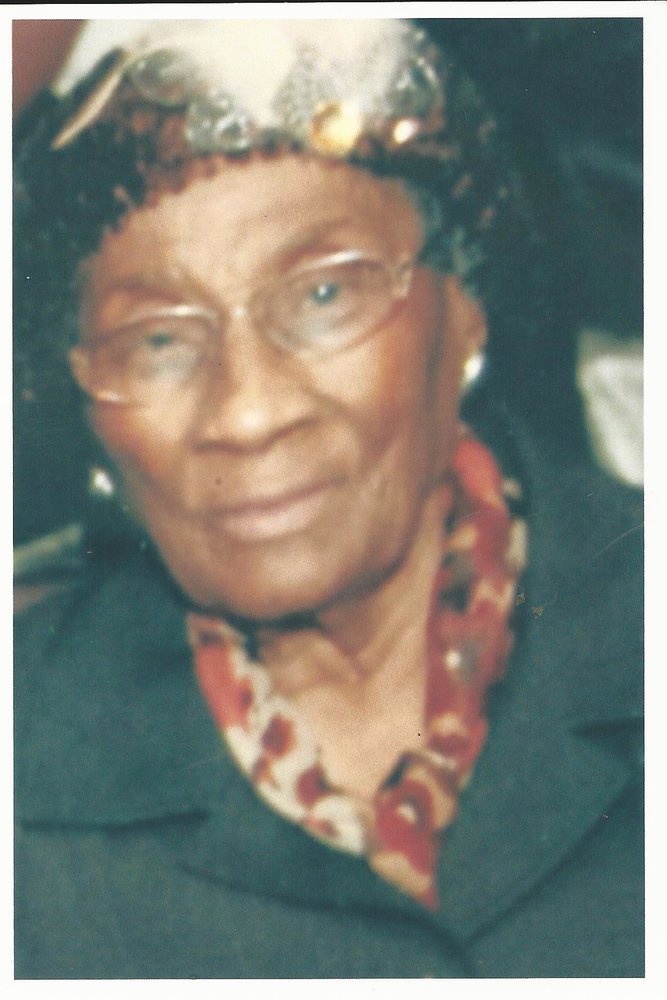 Please share a memory of Emily to include in a keepsake book for family and friends.
View Tribute Book

Emily Orr affectionately known as Ms. Em to her family and friends, departed on her heavenly flight to the land of glory, a haven of comfort.  Emily departed peacefully at her residence on September 9, 2017. Emily fought a hard and long fight until the end.

Emily Orr was born November 6, 1924 in South Carolina.  At an early age, Emily accepted Christ as her Lord and Savior.  Emily Orr was a God- fearing woman.

Emily Orr moved to Philadelphia, Pa., and married Nathlee Orr, on December 1, 1955, within this union they had six sons, Nathaniel, Nathlee Jr{Bubba), Walter, Bernard, Dennis, and Benjamin.  Emily Orr was also devoted to her godson Mark Tymes, whom she loved like her very own son.  She was loved by everyone she met.  Emily was Baptized under the leadership of Rev. Alfred D. Williams of Nazareth Baptist Church in Philadelphia, Pa on April 9, 1967.  Emily received a Certificate of Appreciation dated January 19, 1969 for being a loyal and faithful member.

Emily moved to Hardeeville, SC in 2001 to live with her son and daughter-n- law Benjamin and Barbara Orr. While living in Hardeeville Emily stayed true to her faith, by worshiping the Lord day in and day out.  Emily joined Temple of Love, Hardeeville, SC under the leadership of Bishop Jerry Swindell. Emily received many achievements while serving the Lord, Emily greatest achievement was accepting the Lord Jesus Christ as her Savior. While attending Temple of Love she was given the honor to become the Mother of the Church.

Emily took ill in 2016, at that time she relocated to Virginia Beach, VA to live with her son and daughter-n-law Dennis and Crystal Orr until she was given her wings.

Emily Orr earthly house was dissolved on September 9, 2017 when God’s angel from heaven swept her under his bosom.

To send flowers to the family or plant a tree in memory of Emily Orr, please visit Tribute Store
Saturday
23
September

Share Your Memory of
Emily
Upload Your Memory View All Memories
Be the first to upload a memory!
Share A Memory
Send Flowers
Plant a Tree