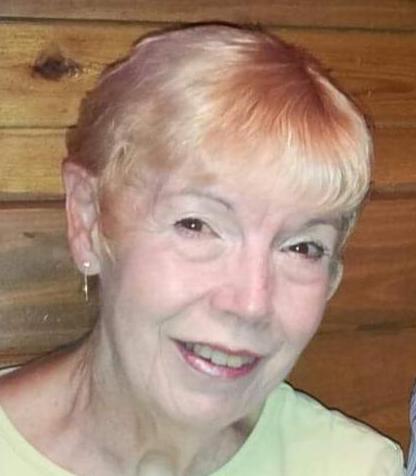 Obituary of Darlene May Newhouse

Please share a memory of Darlene to include in a keepsake book for family and friends.
View Tribute Book

Darlene and Alan met as teenagers in Detroit Michigan and continued their courtship while Alan served his country in the Marine Corps in San Diego, California. They married after he was honorably discharged and soon thereafter started their family. They moved their four young children to the small town of Morley, Michigan and christened their beloved new home in the country "Stoney Acres." There they also managed a menagerie of animals to include ponies, goats, chickens, ducks and rabbits as well as an impressive number of dogs and cats over the years. Years later, after the children were grown, they embarked on a new adventure and moved to Virginia Beach where they stayed for 30 years.

Darlene was a lover of nature and delighted in her garden. She kept Alan busy spreading mulch and planting flowers over the years. She was a woman of faith and enjoyed sharing what she read in her devotions or learned from televangelists with her loved ones. She loved her family in her own unique way. Darlene will be dearly missed by her family and grieved by her one and only true love, Alan.

More than anything, the family requests that you lift up Alan in your prayers as he continues on this Earthly path without his beloved wife and partner.

To send flowers to the family or plant a tree in memory of Darlene Newhouse, please visit Tribute Store
Saturday
16
February

Share Your Memory of
Darlene
Upload Your Memory View All Memories
Be the first to upload a memory!
Share A Memory
Send Flowers
Plant a Tree