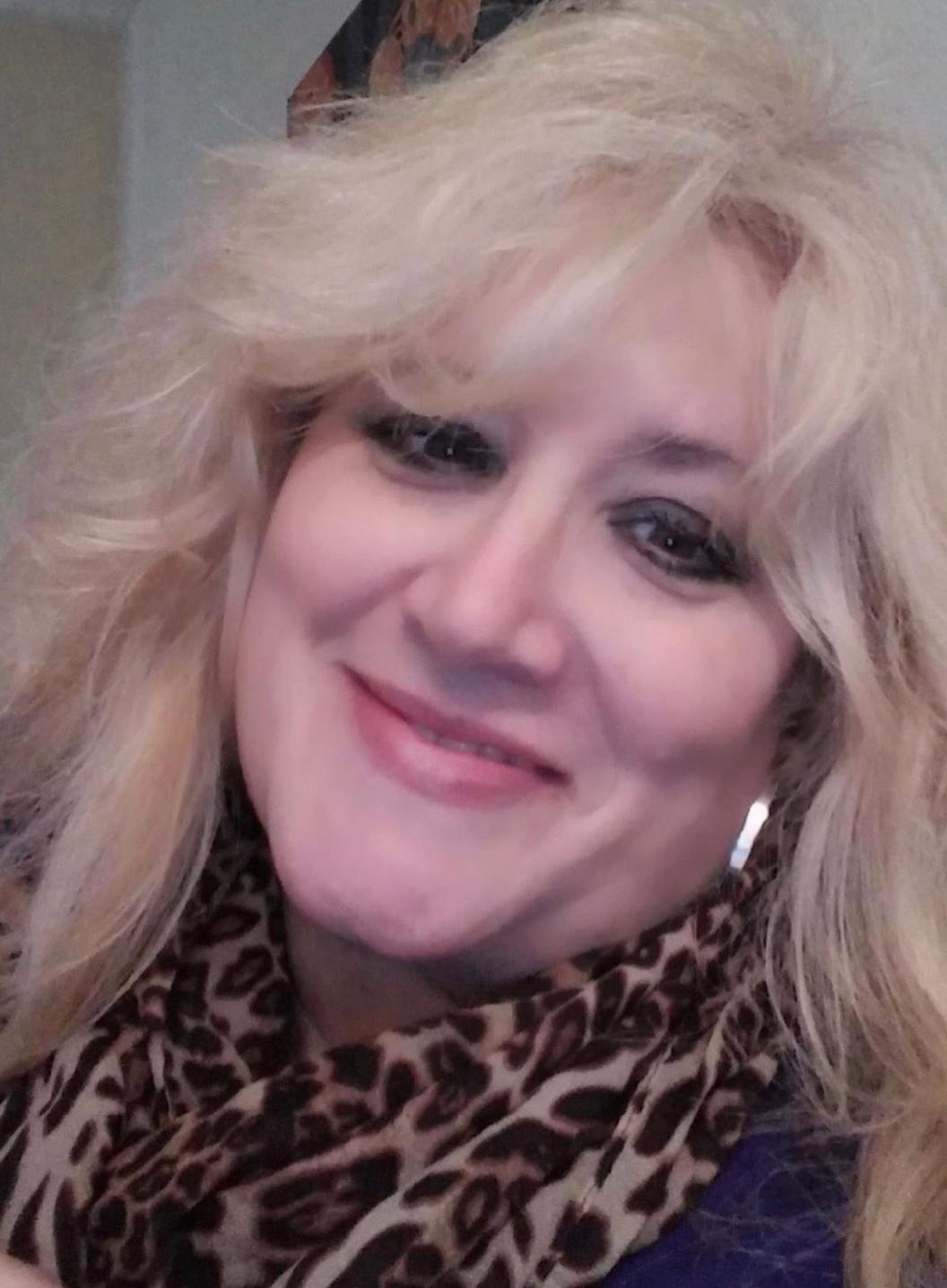 Please share a memory of Kelli to include in a keepsake book for family and friends.
View Tribute Book

Kelli Ann Kiser passed away peacefully early Tuesday morning September 3, 2019, after a long battle with cancer. Kelli was born November 10, 1966 in Ashland, Ky. She was one of four children born to Larry and Donna Kiser.

Kelli was a nurse and caretaker by profession and dedicated her life to helping others. She lived and worked in Virginia Beach, VA with her family and closest friends. She was known by all who knew her as someone who was always positive and enthusiastic. She always brought  life and energy to a crowd, and was known for bringing laughter and smiles to everyone  who knew her. Her sense of humor was golden, and her ability to stay strong in her faith, even during her last days, was steadfast and true.

Kelli was preceded in death by her beloved son GT Goldie, her husband Dean Goldie, her mother Donna Davidson Kiser, and her grandparents.

She is also survived by her father Larry Kiser, her two sisters Trina Litteral and Amanda Grigsby, one brother, Scott Kiser, and two nephews, Trevor and Trent Litteral (all of Ashland, Ky)

To send flowers to the family or plant a tree in memory of Kelli Kiser, please visit Tribute Store
Print
Monday
9
September