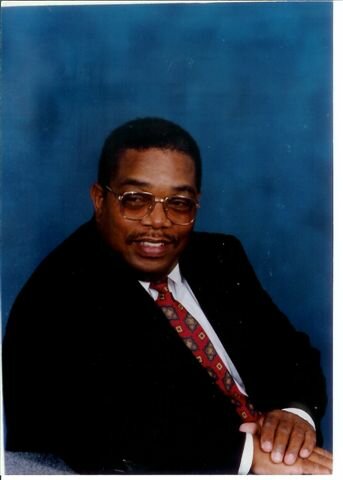 Please share a memory of Paul to include in a keepsake book for family and friends.
View Tribute Book

Paul C. Gillis, a veteran of the Vietnam War and a longtime resident of Suffolk, VA, went to be with the lord on December 3, 2022.

Paul C. Gillis served in the U.S. Army as a Master Sergeant with an E8 rank from 1963-1984. In 1986, he received a B.S. Degree in Management and Social Work from Norfolk State University. After his honorable discharge from the U.S. Army, he was employed by Newport News Shipbuilding, the Southhampton Correctional Facility as a Substance Abuse Counselor, and Chesapeake Public Schools as a Truant Officer until his retirement.

To send flowers to the family or plant a tree in memory of Paul Gillis , please visit Tribute Store
Monday
19
December

Share Your Memory of
Paul
Upload Your Memory View All Memories
Be the first to upload a memory!
Share A Memory
Send Flowers
Plant a Tree