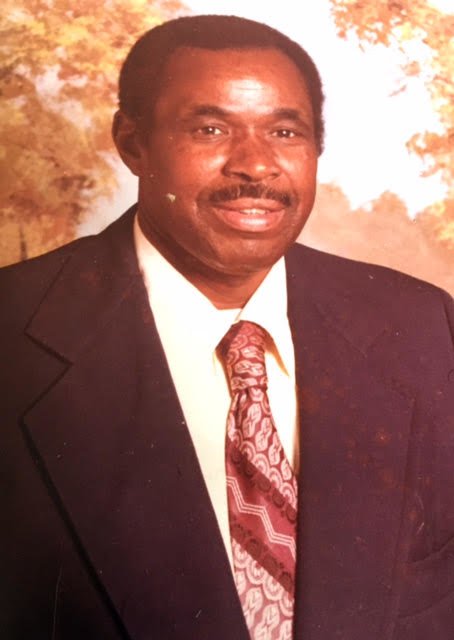 Obituary of Clarence Worth Calhoun Jr.

Please share a memory of Clarence to include in a keepsake book for family and friends.
View Tribute Book
Clarence Worth Calhoun, Jr., died peacefully on Saturday, April 15, 2017. A native of Norfolk, he was born June 10, 1925 and was the oldest of four children born to the union of the late Clarence W. Sr., and Thelma J. Calhoun. Clarence was a faithful member of the Basilica of St. Mary of the Immaculate Conception. He was a 1943 graduate of Booker T. Washington High School; and went on to earn a BS degree from Virginia Union University and a Master’s Degree from West Virginia State. He served proudly in the United States Navy during World War II. Clarence was a retired principal for the Norfolk Public School System. He was a member of the Omega Psi Phi Fraternity Inc. He leaves cherishing his memory three sons: Clarence III, Vy , and Keith Calhoun and his loving grandchildren and great-grandchildren. Clarence will also be missed by his sister, Melvine Blakeley; his aunt, Frances Prince and several loving nieces, nephews, cousins and friends. In addition to his parents, he is also preceded in death by his brother, Clinton J. Calhoun, Sr. and his sister, Corrine L. Williams. He will forever live in our hearts and remembered for his gentle spirit.
To send flowers to the family or plant a tree in memory of Clarence Calhoun Jr., please visit Tribute Store
Tuesday
18
April